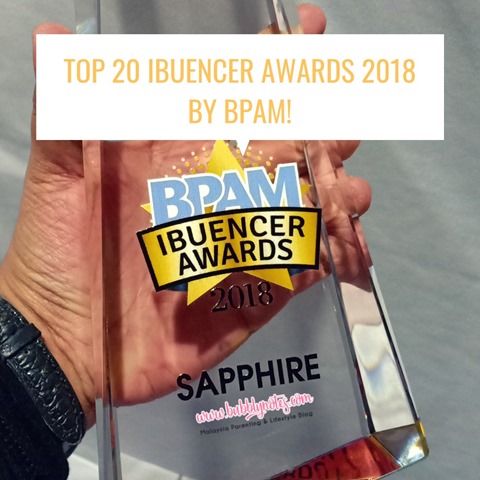 Mula-mula...masa Kak Fa terima e-mel dari Cobyhaus Malaysia, I am so honoured to read that FARAH WAHEDA WAHID has been nominated as one of the 100 influencers that have been shortlisted for this award by Baby Products Association of Malaysia (BPAM). 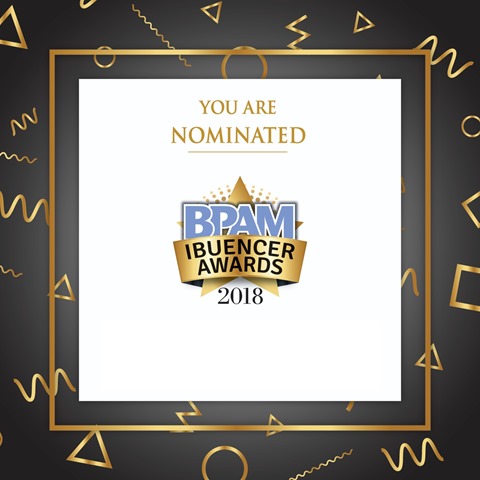 It means such a lot to have www.bubblynotes.com and @farahwaheda recognised in this way. It has been 3 days since that moment when I heard the three words... FARAH WAHEDA WAHID. I know... mad right?

Gedik... as if it was a moment about as close as I would ever get to an Oscar. Truth is... I am so thankful to be nominated and I was in complete denial that I could possibly win. Errr... well... I've been nominated and received awards before... But still... I was still in denial... Ha ha ha... 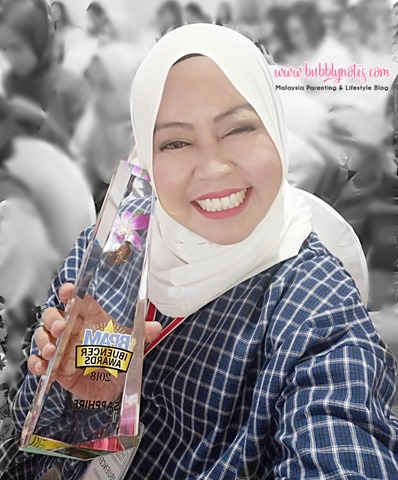 Nak tau tak? Apa yang Kak Fa rasa? This is what I've worked for more than 10 years and always wondering if the work I do is worth the effort.

Blogging is hard. Being an influencer is hard. Ha ha ha...

Seriuslah... Sebab Kak Fa masih takut nak panggil diri Kak Fa sendiri influencer... We constantly have to expose our lives (while monitoring what to expose and what not to expose), tell our stories and obtain metrics that ultimately show "how much people like me". We are the dreamers, creative storytellers, the voice that has the ability to change lives and bring hope to the world. We have influence to reach people in the best way. Uhuksss... Punching line tak hingat! 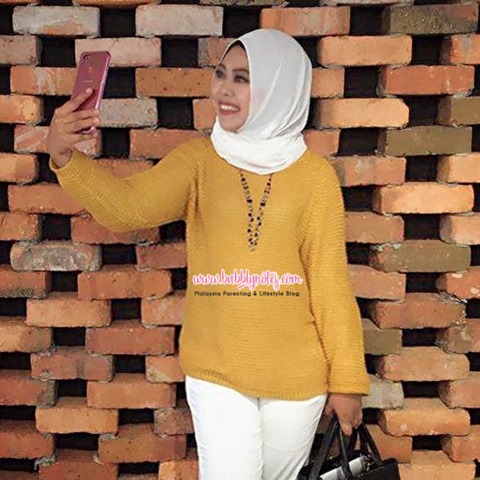 I'm a survivor some days, a warrior, a peacemaker, a problem solver, a giver and a compassionate healer. So to receive an award that not only highlights my job as blogger, but also as a hardcore multitasking Mom, it's a Medal of Honor. 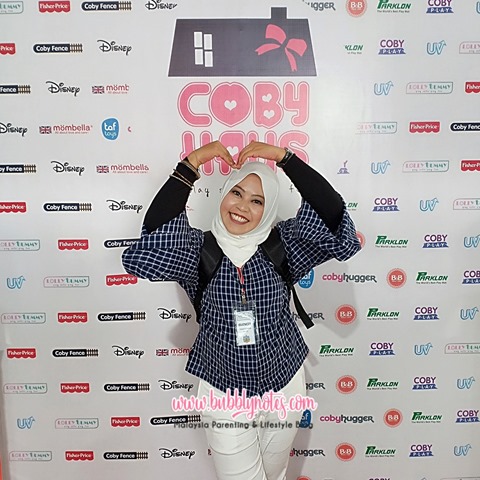 Additional perasaan? This award is for me too! I hate to be an attention seeker, I hate to look like I'm bragging, I hate feeling superior to anyone else. All I want is to be humble, serving and always loving towards somebody else - ehhh betullah! Kak Fa kan murah dengan senyuman

dan Kak Fa bergaul dengan sesiapa sahaja. Tapi kadang-kadang tu, I need to give myself some grace too. Sebab there are people who care about me, who want to see me succeed and dream and soar. I need to believe that they are people who want to be happy for me, that love me for me. And the people who don't - well they're going to judge me anyway. And it's not my problem. It's theirs. Nak pening-pening kepala buat apa? Kannn ? 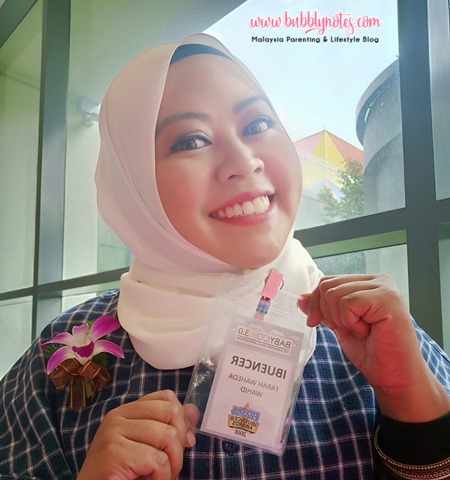 Bangga sangat ke Kak Fa? Nak dapat award sangat ke? What is so great about getting an award? Alaaa... Top 20 jer pun...Bukan Top 10! Toksah kekwat sangat boleh? Ha ha ha... Sebenarnya, this is something that I can learn from it. Top 10 ke? Top 15 ke? Top 20 ke? Top 100 ke? Every single award is not an award to be taken lightly, every single nomination is not a nomination to be taken lightly. It's one I accept with the responsibility to work harder and to keep telling you my story to you - for you.