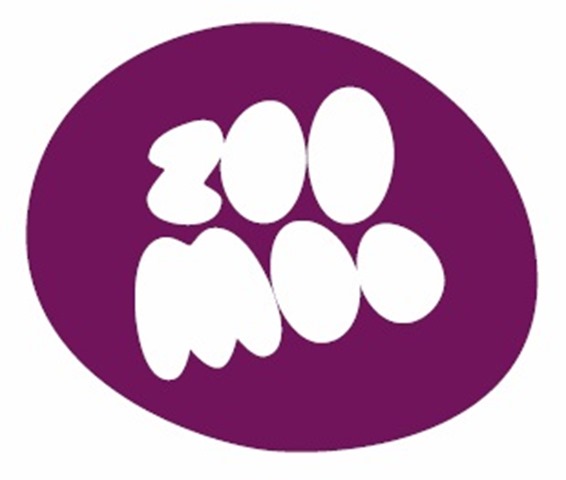 The June school holidays are coming and ZOOMOO have something special in store for kids! Tune in to exciting mini-marathons of your kids favourite ZooMoo animations - The Hive, Origanimals, and Dinosaur Train will be showing on ZooMoo Astro Ch 619 every day from 3pm till 6pm, starting on Saturday 3 June. 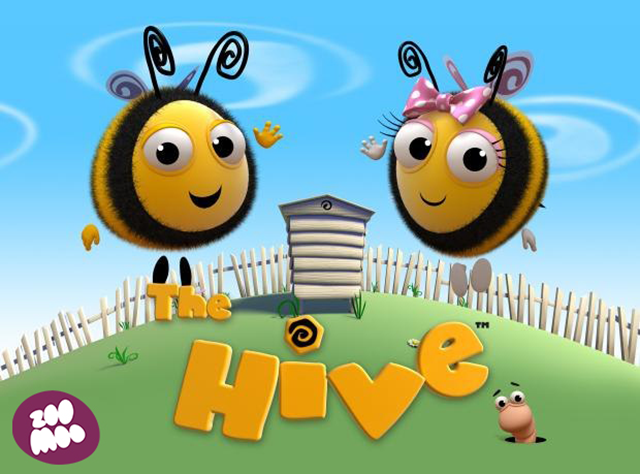 Join Buzzbee and friends in their fun-filled adventures in The Hive! Every adventure means something new for the little bee as he explores the world around him with his best friends Barnabee, Jasper the wasp, Debee and his sister, Rubee. Whether they’re on a treasure hunt or camping out under the stars, building a den or training Grandpa and Grandma Bee’s pet flea, jumpt, to do tricks, there’s always something to learn and share!

The Hive is a colourful animated series for kids all ages introducing life to early learners with the Bee Family. This series is about the everyday things that concern small children such as playing, being friendly, spending time with your family, getting along and finding out all about the world and how it works.

Paper springs to life on the amazing Planet Origami! This is home to an awesome community of origami animals known as Origanimals. Ryan Rhino, Fiona Fox, Zoe Zebra and Khye Koala form a wildlife rescue team – the “Awesome Four” or “A4”. In a rescue mission, they’ll glide and hop on to a big condor that will fly them to the location. Being awesome, the A4 uses problem-solving skills and creative origami solutions to help the Origanimals in need.

This bunch certainly know that the benefits of cooperation are manifold; whether you’re lost, feeling blue, stuck in the mud, or feeling helpless about something, call the A4! They will get you back on the mend and feeling fine! 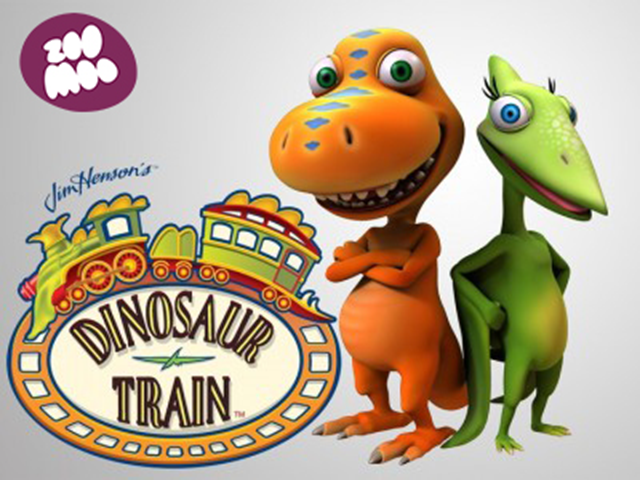 Firash’s favourite! All Aboard! Dinosaur Train is on ZooMoo! Join young Tyra Tyrannosurus Rex Buddy, his Pteranodon family, and his many dinosaur friends aboard the Dinosaur train! Travel with them to the Land of Dinosaurs - exploring, learning and having fun adventures along the way. Every day we learn all about the coolest animals that roamed the world millions of years ago and the world they lived in.

Preschoolers get to hop on board the "Dinosaur Train" to learn about natural science, natural history and paleontology. Each half-hour episode of this series, produced in CGIanimated format by the Jim Henson Company, features Buddy, a preschool-aged Tyrannosaurus Rex, and his adoptive Pteranodon family traveling on a special train to meet all kinds of dinosaurs and explore the world inhabited by these amazing creatures.