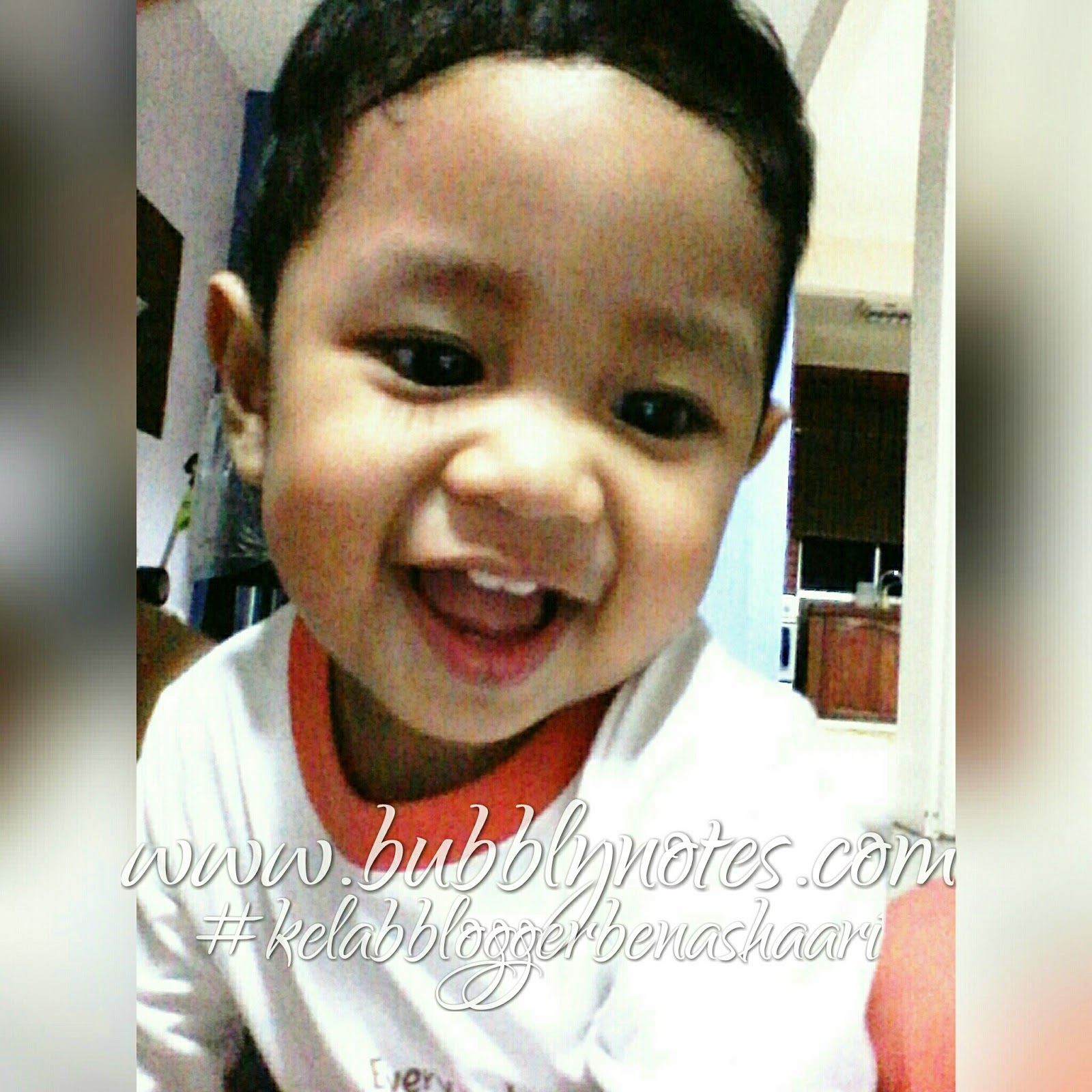 Once babies learn to walk, they become toddlers. They also adopt an array of newfound freedoms, including exploring on their own and running away from parents in all the wrong places (duhhh... talking about running away from parents, it reminds me that yesterday night he started to run around the house...ha ha ha... the excitement has begun ain't it??? *_^).

While many parents do not like to keep their babies in the corner or on a leash, well... in reality, sometimes a harness is necessary to ensure our little ones stay safe and secure.

A child harness (alternative: child tether, child leash, British English: walking reins) is a safety restraint for walking with children. The device is mostly used with toddlersand children of preschool age, and typically consists of a should harness with a lead (tether) secured in the back, either directly or by means of a hook.

When the device is used, a child wears the harness and a parent or a guardian holds the end of the lead or attaches it to their wrist. This allows the child relative freedom of movement in comparison to being seated in a stroller, carried by the adult (with or without a child carrier), or being held by the hand. At the same time, the child harness prevents child separation from the adult by the way of the child running off in a crowded or dangerous area.


There exists a difference of opinion on the use of child harnesess. Those in favor argue for the benefit of enhanced safety and increased freedom of movement compared to hand-holding or confinement of children to strollers. Those opposed to their use prefer restraining children through hand-holding, not making them seem like animals, confinement to strollers, or not permitting children who have badly or wander away to leave their homes.

I wouldn't say yay or nay with regards to the usage of child safety harness towards Ash...as looking at one perspective there is some benefits out of it... but looking from another perspective... hurmmm...

Judith Goldberg, the author of the "Judy on Duty" advice column for one of the parents magazine wrote that leashes are for dogs. You wouldn't put your child in a crate, or let him poop on the sidewalk, right? If you have a bolter, invest in a cheap umbrella stroller with a buckle.

Personally, indeed for me... it is seems like not an easy feeling looking at children being tied like animals... but... I won't critics and say anything that will humiliate other parents of the usage because? Because I am myself couldn't predict whether Ash will be wearing the safety harness or not? Because I will never know if at certain level or certain point of time...I might badly need to use it... Isn't it? It depends on the concurrent situation and how far that Ash hunger for the freedom. My main concern is about the crowded and dangerous area that comes with his eagerness of freedom.

So, the conclusion that I could conclude here is that ... at this moment it is still ok for me to handle him without the safety harness and I would just let it go by the flow for the time being...If situations getting crucial as time goes...then I would consider of getting him a child safety harness for himself... not making my son similar to animal but for his SAFETY purposes only... Hu hu hu...
Label: ash, bla bla bla, bubbly, mommy, motherhood, parenthood, parenting, parenting expressions, parenting thoughts, personal, ramblings
Terimakasih telah membaca artikel Is Child Safety Harness Necessary For Ash???. Jangan lupa share ya
Share
Next Post
Previous Post