The World's 10 Most Eligible Billionaire Bachelors!!! 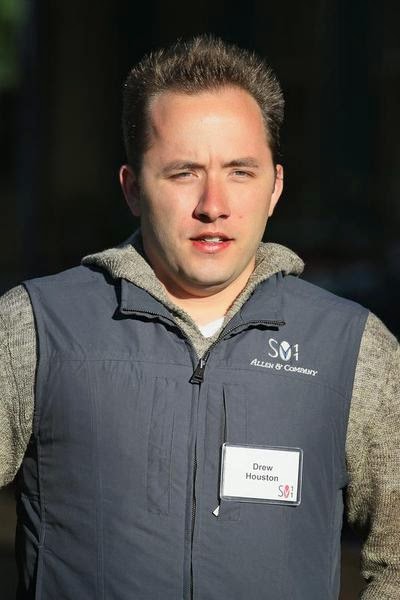 DREW HOUSTON
Net worth: $1.2 billion
Age: 30
Cofounder and CEO of Dropbox joins the club after a January funding round valued his file-sharing service at  just under $10 billion, making it the most valuable private tech company in the world - and a very eligible billionaire bachelor. Houston (pronounced like the New York City street, not the Texas city) cofounded Dropbox, a cloud-based file-sharing service, with Arash Ferdowsi in 2007. Rumors abound that Dropbox plans to file for an initial public offering in 2014; Houston's stock could be on the rise. 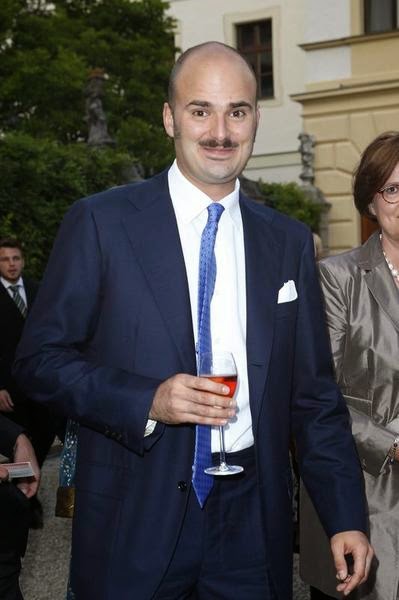 A race car driving billionaire royal who lives in a castle? That would be Albert von Thurn und Taxis, the 12th prince in his lineage, who occupies his family fort in Bavaria, Schloss Emmeram, and tours with a German auto-racing league. He first appeared on Forbes's billionaire list as an 8-year-old but didn't inherit his fortune until his 18th birthday. Among other assets he owns 36,000 hectares of woodland in Germany, one of the largest forest holdings in Europe. 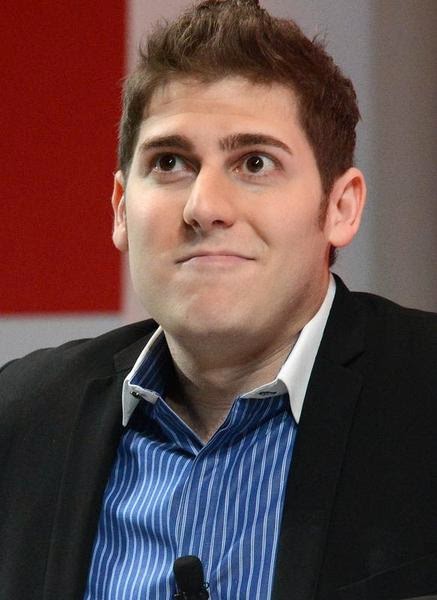 EDUARDO SAVERIN
Net worth: $4.1 billion
Age: 31
Facebook cofounder and international man of mystery still owns about 2.2% of the social networking site; its soaring stock has added $2 billion to his fortune in the last year. The Brazilian-born Harvard grad renounced his American citizenship in 2011 and now lives in Singapore. Potential wooers might stop by Filter, Singapore's most exclusive nightclub, where he is reportedly a regular. 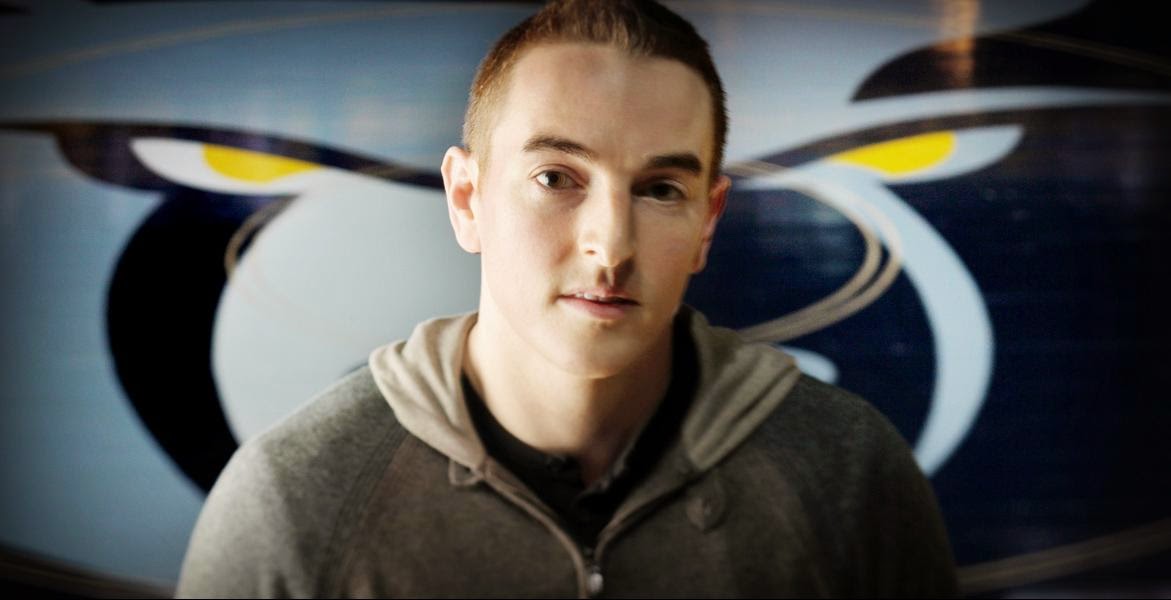 Robert Pera is once again an eligible bachelor after a one-year hiatus from the Billionaires List thanks to a stellar performance from his Ubiquiti Networks, which surged nearly 192% the past year and now has a market value of $4.6 billion. Woo him with your knowledge of the Memphis Grizzlies, the NBA team Pera bought in 2012. 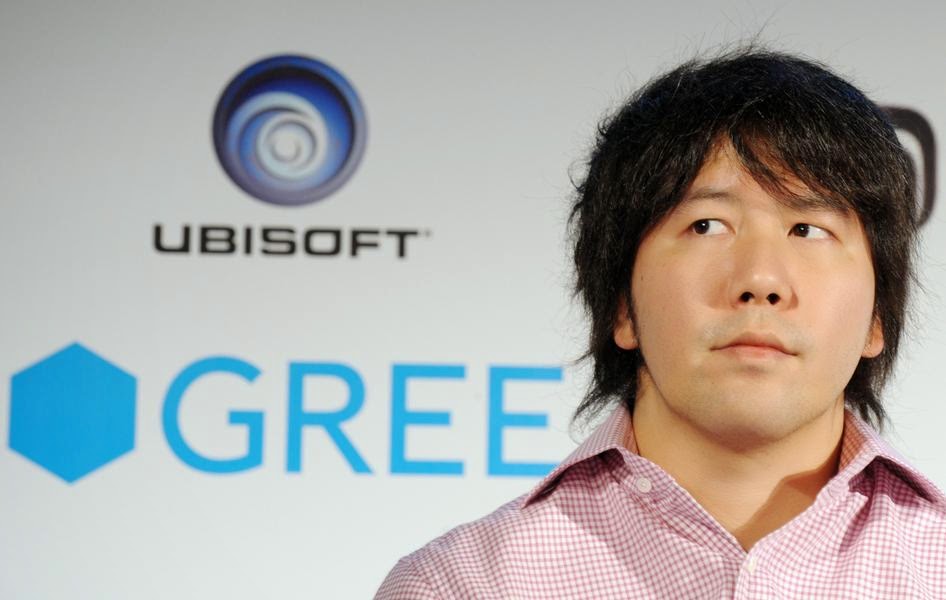 Japan's most eligible bachelor, Yoshikazu Tanaka, has had a difficult year. Share price of his game site operator, Gree, has slumped by more than 20% over the past year. Impress this self-made billionaire with your skills in Knights & Dragons or Monster Quest. 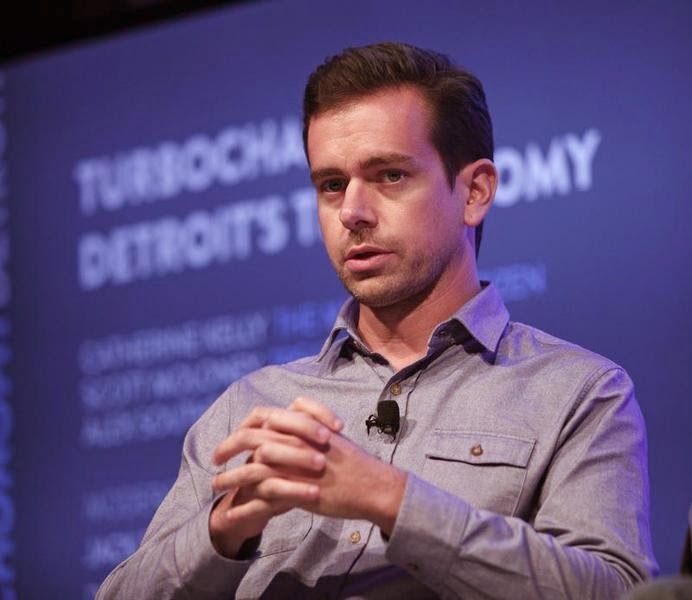 A certified masseur, the tattooed Jack Dorsey is one of Silicon Valley's most eclectic billionaires. He's started two billionaire dollar companies: microblogging service Twitter, of which he owns nearly 5%, and payments company Square, in which he holds a 29% stake. If you have knowledge of punk music and a taste for high-quality blue jeans - two of Dorsey's reported interests - he may be the founder for you.. *_^ 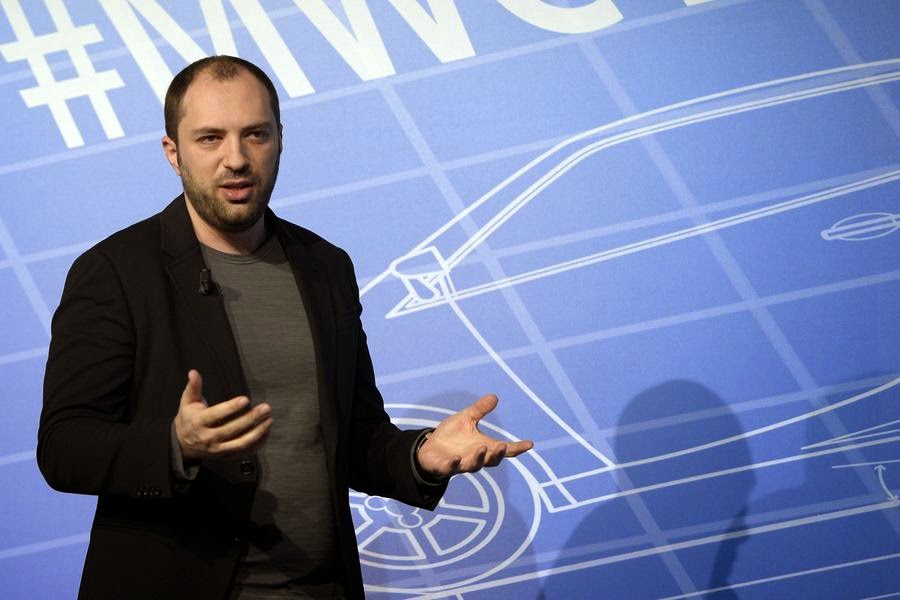 A new fortune this year, Jan Koum joined the billionaire ranks when Facebook announced that it was buying his mobile messaging startup What's App for $19 billion in February. Born and raised in a village on the outskirts of Kiev, Ukraine, before emigrating to Mountain View, California, Koum stays in shape by boxing and reportedly likes Kanye West. Win his heart by texting him your best emoji stories. 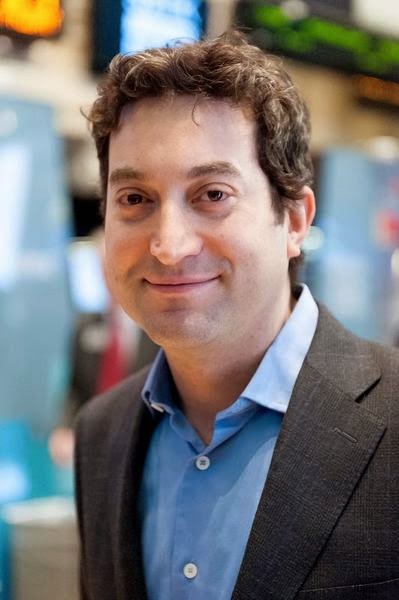 Jon Oringer, 39, became New York's first tech billionaire in 2013 thanks to the soaring value of Shutterstock, the stock photo service he founded. A Columbia graduate, Oringer rents an apartment in the West Village of New York city and flies his own helicopter. 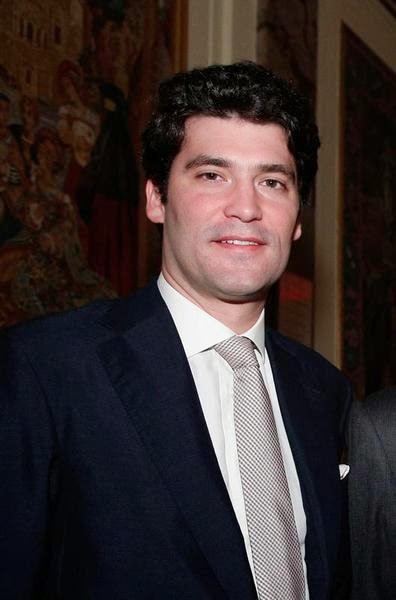 The richest eligible bachelor, Santo Domingo Davila, seems to tick all the boxes. A dashing Harvard grad and avid art collector, Alejandro owns one of the world's largest beer fortunes and the private Caribbean island of Baru. He also sits on the board of the Metropolitan Museum of Art. In recent years he has been linked to the likes of heiress Amanda Hearst and Sports Illustrated model Julie Henderson. 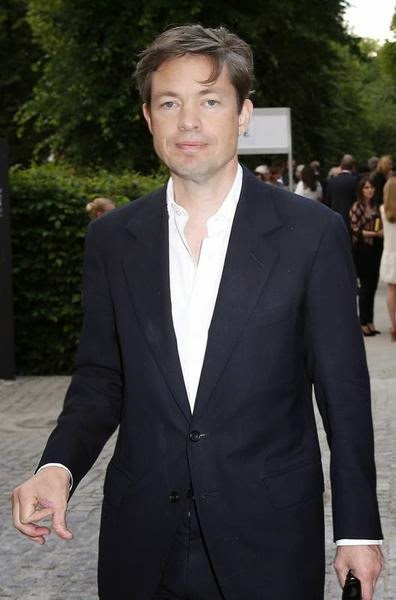 Through a series of investments, Nicolas Berggruen has expanded the family fortune amassed by his father's are dealing. A passionate art collector, Berggruen owns pieces by Warhol, Basquiat and Koons. The so-called "homeless billionaire" has recently shown signs of settling down - Berggruen has reportedly purchased homes in New York and Los Angeles.